Always Sing from the Heart

Took a little love,
walking thru a garden
Who can I see,
in and around your hand?

Looking to the top,
as he feeds beside you
Humming bird,
close to your hand.

It was for a reason I did not see before,
it was;
someone did give me eyes
That is nature sounding within
In the face of it

In the face of it
there's nothing left to rhyme
and the more you try you'll understand
They'll be flying into your hand
tomorrow.
- Jon & Vangelis
Posted by -FJ the Dangerous and Extreme MAGA Jew at 8:42 PM 2 comments:

The art of war cannot be learned in a day, and there must be a natural aptitude for military duties. There will be some warlike natures who have this aptitude—dogs keen of scent, swift of foot to pursue, and strong of limb to fight. And as spirit is the foundation of courage, such natures, whether of men or animals, will be full of spirit. But these spirited natures are apt to bite and devour one another; the union of gentleness to friends and fierceness against enemies appears to be an impossibility, and the guardian of a State requires both qualities. Who then can be a guardian? The image of the dog suggests an answer. For dogs are gentle to friends and fierce to strangers. Your dog is a philosopher who judges by the rule of knowing or not knowing; and philosophy, whether in man or beast, is the parent of gentleness. The human watchdogs must be philosophers or lovers of learning which will make them gentle. And how are they to be learned without education?

Posted by -FJ the Dangerous and Extreme MAGA Jew at 11:10 AM No comments:


I cannot furnish thee, my soul, with all things meet for thee: be patient; thou art not the only lover of things beautiful. - Theognis of Megara (695-696)
Posted by -FJ the Dangerous and Extreme MAGA Jew at 6:34 PM 8 comments:

The Risk of Revolution

...unless you're a Leftist in modern London...
No risk... ALL reward. Burn, baby, BURN! Woo-hoo!
...has MY government check come yet? DOUBLE IT, or else!
from a recent article at FPM:

When society has removed all negative consequences to poor life choices, which keep people and their progeny nestled in the underclass (child abandonment, disdain for eduction, glorification of thug culture, etc.), it effectively rewards them. It is thus absurd to expect these behavioral trends to disappear rather than the reverse.

The situation is all the more exacerbated by a culture that shields the very segments of society that perpetuate these trends from any scrutiny and responsibility — primarily due to cowardice over racial matters. Hence the sweeping media silence on the disturbing trend of minority-perpetrated mob violence, evident in most of the reportage on these incidents. Here again, on even this most rudimentary level, negative consequences for self-destructive behavior are lifted. We cannot even identify the source of such criminality, nor demand change on the part of the offenders.

That inner-city American blacks have been subjected to these forces may explain why most of the flash mob violence has been perpetrated by them. But as England currently demonstrates, the original reason for the riots in Tottenham have morphed from a possible racial incident into one in which showing the larger society “we can do what we want” has become the ultimate rationale. If race was the match that lit the London conflagration, the culture of bitter class resentment and entitlement to unearned wealth, part and parcel of the socialist state, was the gasoline.

It is a rationale ignited by the cradle-to-grave expectations perpetrated by the welfare state. One that ignites anger, resentment and rioting when those expectations are threatened with extinction.

I knew before, but I know far better now, that there's no gratitude in the baser sort.

My Confession to FreeThinke

and what more, these verses wont make peons,﻿ teachers, or carpenters live better, eat better, or he himself eat, live better.
Not even for wooing a woman can they be used.

nor parrots, nor scarves, nor boats, nor bulls, nor umbrellas will he get from them.
if it were up to them the rain would get him wet.
He wont reach forgiveness nor grace because of them 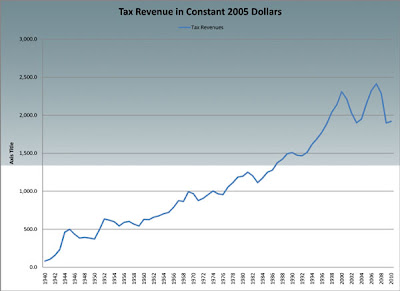 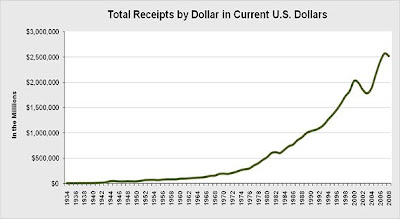 Posted by -FJ the Dangerous and Extreme MAGA Jew at 8:44 AM 2 comments: