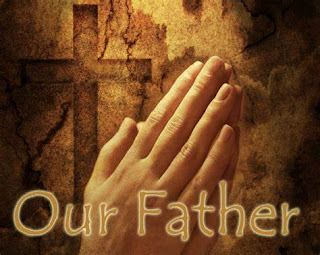 It is a paradox for Freud to talk about Erbaba, who enjoys all women, because everyone knows that a man can barely afford a single woman, and even when he can, he shouldn't be in such a mood. (p. 100)

I'm dead, that's for sure, I'm destined to die – but for what I don't know, I don't want to know either.

Thus, it is possible to put "everyone" at the center of logic: everyone is mortal.

Not with a declaration style, not with tragic and subtle docility, but with the mythological declaration style in Totem and Taboo, the Freudian erbaba myth equates to the dead father and arbitrariness. We can call it a structural operator.

The legend of Erbaba transcends itself by declaring in its true name (because Freud insists that this event actually happened): the dead father is the guardian of arbitrariness, the prohibition of arbitrariness began with him, it originated from him.

The joy of a dead father is a sign of impossibility. Thus, we find again the point that pins the real category in my definition, as I said: It is radically separated from the real, symbolic and image; The truth is impossible. Not in the name of a simple obstacle in which we hit the head, but in the name of a logical barrier that declares its impossibility symbolically. That's where the truth comes from.

We meet an operator beyond the myth of Ödip, a structural operator, his name is the real father, erbaba – at the heart of Freud's saying, this term dedicated to impossibility, in the name of a paradigm, leads the father of truth to become who he is at the heart of the Freudian system.

So Freud's rhetoric has nothing to do with psychology. Erbaba's psychology is unthinkable. In fact, this myth awakens the rations of those who hear it, as I said before: a man who takes advantage of all women is unthinkable; Normally, just being able to afford one woman is not such a small achievement. Here, the main point of reference is different: it is spindle and we define it by its Principle-Curator principle. I'll show you the possible meaning of this in my speech.

c.n. The three meanings of the private in Erbaba:

See "Legend of Ödip and legend of Erbaba" Slavoj Žižek 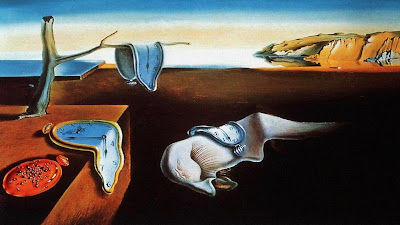 Salvador Dali, "The Persistence of Memory" (1931)
Posted by -FJ the Dangerous and Extreme MAGA Jew at 8:15 AM